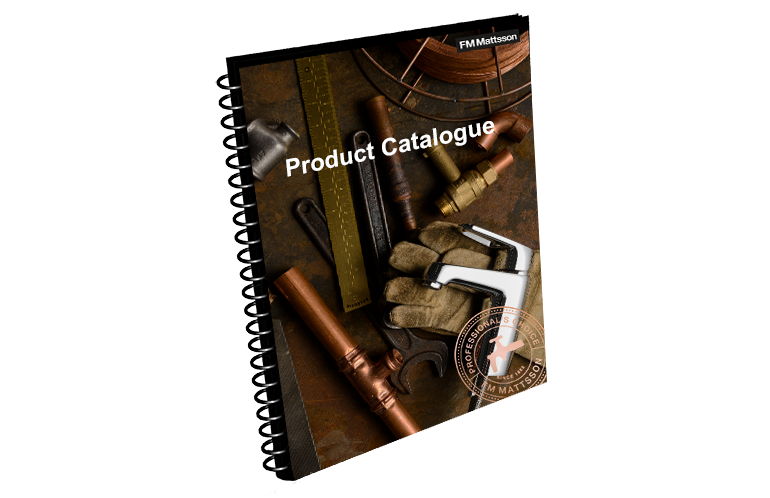 Since FM Mattsson was founded in 1865, the brand has developed from a local Swedish firm into one of Scandinavia’s leading manufacturers of mixer taps. It all began in rural Sweden in the 19th century in the the village of Östnor near Mora with Frost Matts Mattsson, a young entrepreneur. A skilled brass founder, he manufactured parts for clocks and decorations for local traditional costumes. But hard times hit the region, and Frost Matts, like everyone else, was obliged to find new means of income. In 1876 he cast his first boiler tap, and the rest is history.

As early as 1876, Frost Matts Mattsson cast his first water tap. Since then, we have manufactured mixers of high quality and with a timeless design in our factory in Mora. Today, FM Mattsson is one of northern Europe's largest and most modern luminaire factories.
Hundreds of thousands of mixers leave our factory every year and take up space in kitchens, bathrooms and laundry rooms around the world. 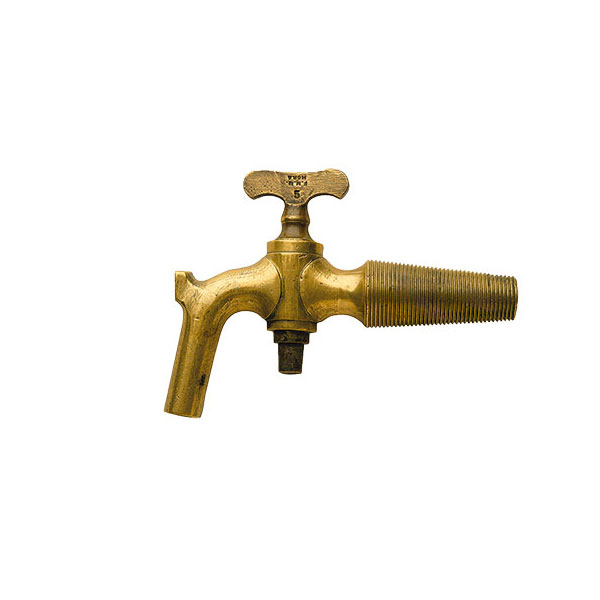 Frost Matts Mattsson cast his first water tap in 1876, marking the start of Ostnor’s famous water tap manufacturing. The young, resourceful entrepreneur soon enlisted the help of handy villagers. His helpers would refer to the work as “tinkering for Matts”. The shed where the work took place was soon extended into a large workshop.

Read more about how FM Mattsson works with cookies and how you can remove them.